When is the Miami Hurricane Season? 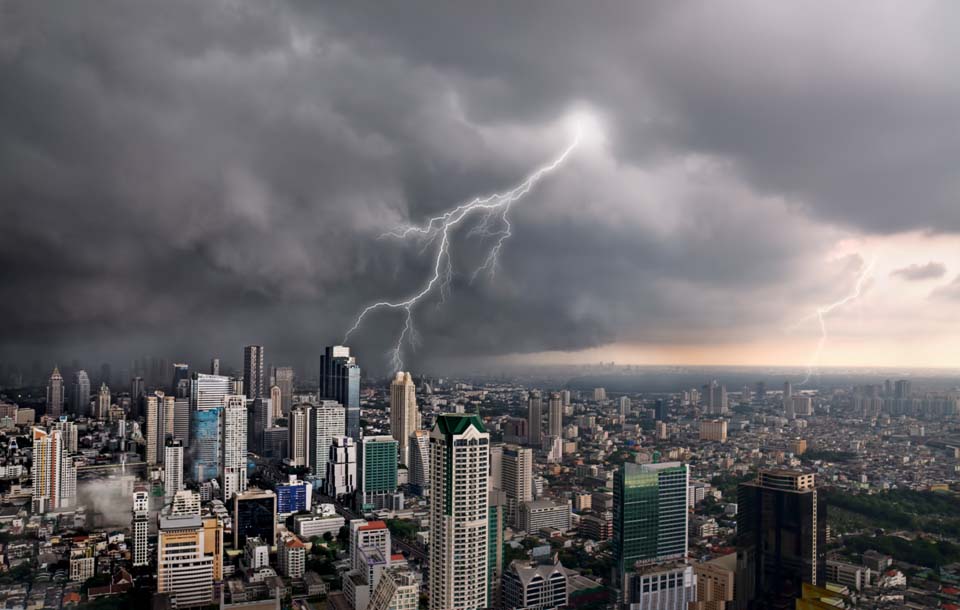 The Florida Atlantic Hurricane season is from June 1st to November 30th however tropical storms have occurred outside of these dates, but these dates encompass over 97% of all tropical storm activity according to the Atlantic Oceanographic and Meteorological Laboratory (AOML)

The end of the Miami hurricane season has been steadily moving outward. Originally ending on October 31st, it has been extended to November 30th in recent times.

When is the Miami Hurricane Season most active?

According to the AOML, the most active period occurs from August to October, which encompasses 78% of the tropical storm days. This period of the Atlantic Hurricane Season also sees:

However don’t be surprised if you see a powerful hurricane outside of these dates or rare tropical storms in the months of May or December.

Recent hurricane Season’s have been mild in Florida. For example, the 2013 Atlantic hurricane season, which officially ended on November 30th, had the fewest number of hurricanes since 1982.  This ranks as the sixth-least-active hurricane season since 1950, in terms of the collective strength and duration of storms.

Of the thirteen named storms that formed in the Atlantic basin, only two became hurricanes (Hurricane Humberto and Ingrid). Neither of these became a major hurricane or category 3 or higher.

Despite this good fortune All Nation Insurance reminds you to always be prepared for Florida’s severe weather history. Hurricane’s are some of mother nature’s most destructive storms with winds exceeding 100 mph. As our lifestyles change our insurance coverage becomes inadequate.

All Nation Insurance recommends an insurance review before every Miami hurricane season to ensure you are not over insured or under insured. Most people are unaware that being over insured results in higher premiums and rates while being under insured can leave your family in a difficult situation after a devastating tropical storm.

Contact us today for your free homeowners insurance review.